Lewisboro is home to many accomplished individuals and the halls of John Jay are filled with bright and talented minds, but none of the other local students can claim the accomplishments of 15-year-old Jonathan “Yoni” Leiderman of South Salem.

Yoni recently became the first hearing-impaired person to ever become a 46er, an achievement he completed at 14 with his older sister Alexis. Being a 46er means that Yoni climbed all 46 peaks in New York State.

When Yoni was 11 months old he was diagnosed with a profound sensorineural hearing loss, and he received his first cochlear implant at 17 months. When he was five, he developed a significant staph infection at the implant site and underwent three consecutive explant and implant surgeries, resulting in bilateral cochlear implants after explanting his original implant.

As a young child, Yoni always enjoyed hiking and he never allowed his hearing impairment to prevent him from achieving his goals, especially when it came to becoming a 46er.

Yoni said he began hiking as a toddler and that he climbed his first peak, Cascade Mountain, at the age of six.

“From there I justed started hiking more and more,” he said.

Climbing all 46 peaks is impressive and it’s an even more impressive feat when someone has to hike without being able to hear — as Yoni has done on more than one occasion.

“I have to take my implants off when it rains because they’ll get wet and die,” he said. “Having that situation and ascending and descending thousands of feet makes it a lot harder.”

Yoni’s father, Leo, explained that it’s harder to hike with a hearing impairment because it affects a person’s balance.

“When someone is hearing impaired they don’t have balance when they go up and down the mountains,” Leo said.

“It really effects my equilibrium and makes it harder,” Yoni said.

Yoni not only completed this arduous task of hiking a staggering 46 peaks (all of which are over 4,000 feet in altitude) but he also used his hike of Allen Mountain to raise money for an underprivileged child to get hearing aids through the Center for Hearing and Communication (CHC). He called his fund-raising project Trekking for Sound.

“We raised a couple thousand dollars,” he said.

Yoni said he got the idea to raise the money for the hearing aids from a soccer game he had last year when he was playing against an underprivileged team. One of the players on the other team had glasses that kept falling off during the game because he was unable to afford alternative eyewear like contacts, and the boy was being teased by others because he kept losing his glasses during the game.

Yoni said it made him think about how hard it must be for people who have an impairment or a disability when they are unable to afford something like glasses or hearing aids to help them with their everyday life.

“That’s when we came up with the idea of raising money for a kid that can’t afford hearing aids,” Yoni said.

The CHC gave the hearing aids that Yoni’s hike funded to a 13-year-old girl living in Florida with her father who couldn’t afford hearing aids.

“I think we’re going to continue this project so we can provide more hearing aids to more people,” Yoni said.

After completing his fund-raiser, he was given the Young Achiever Award from the CHC. Yoni said he felt honored that the CHC had selected him for the award.

“It was nerve-wracking at first because I had to give a speech … but I was happy,” Yoni said.

Yoni’s parents Leo and Sharon said they are incredibly proud of Yoni and his Trekking for Sound project.

“It’s inspiring, he inspires so many people,” Sharon said.

In Yoni’s speech, he discussed the obstacles that people with disabilities face every day.

“Growing up hearing impaired has challenged me each and every day … I have felt very alone many times in my life, growing up as the only hearing-impaired individual in my high school,” he said.

In his speech, Yoni discussed how he has been discriminated against due to his disability and how he refuses to let his hearing impairment prevent him from achieving his goals. He said it makes him “a stronger person.”

“I have felt rejected and even discriminated against for being hearing disabled,” Yoni said.  “Those of us who have hearing disabilities are judged because we look different and sound different, but we are not broken … Being disabled should in no way hamper an individual to accomplish whatever milestone one sets for him or herself.”

Yoni plays travel soccer and attended the USA Men’s Deaf National Soccer Team training camp for three days in Dallas, Texas, and made their developmental team in April. It was the first time he had the opportunity to play soccer with other hearing-disabled individuals.

Yoni also helps Alexis run their hiking website 46ers4kids.com that provides fellow hikers with tips and information about hiking the peaks in New York. He’s a drummer in the Westchester County Band and Orchestra and he’s an honor roll student at John Jay High School.

In June, he will attend AG Bell’s prestigious leadership LOFT program for high school students with hearing disabilities in Denver, Colo., being one of the youngest attendees accepted into this competitive program. He is one of 20 individuals who was selected to attend the program.

Yoni said that he hopes to attend medical school in the future to become an ENT (ear, nose and throat) doctor to help hearing-impaired children and that he was inspired to follow this career path by his doctor.

“I want to do operations on kids with cochlear implants so I can help change their lives,” he said. 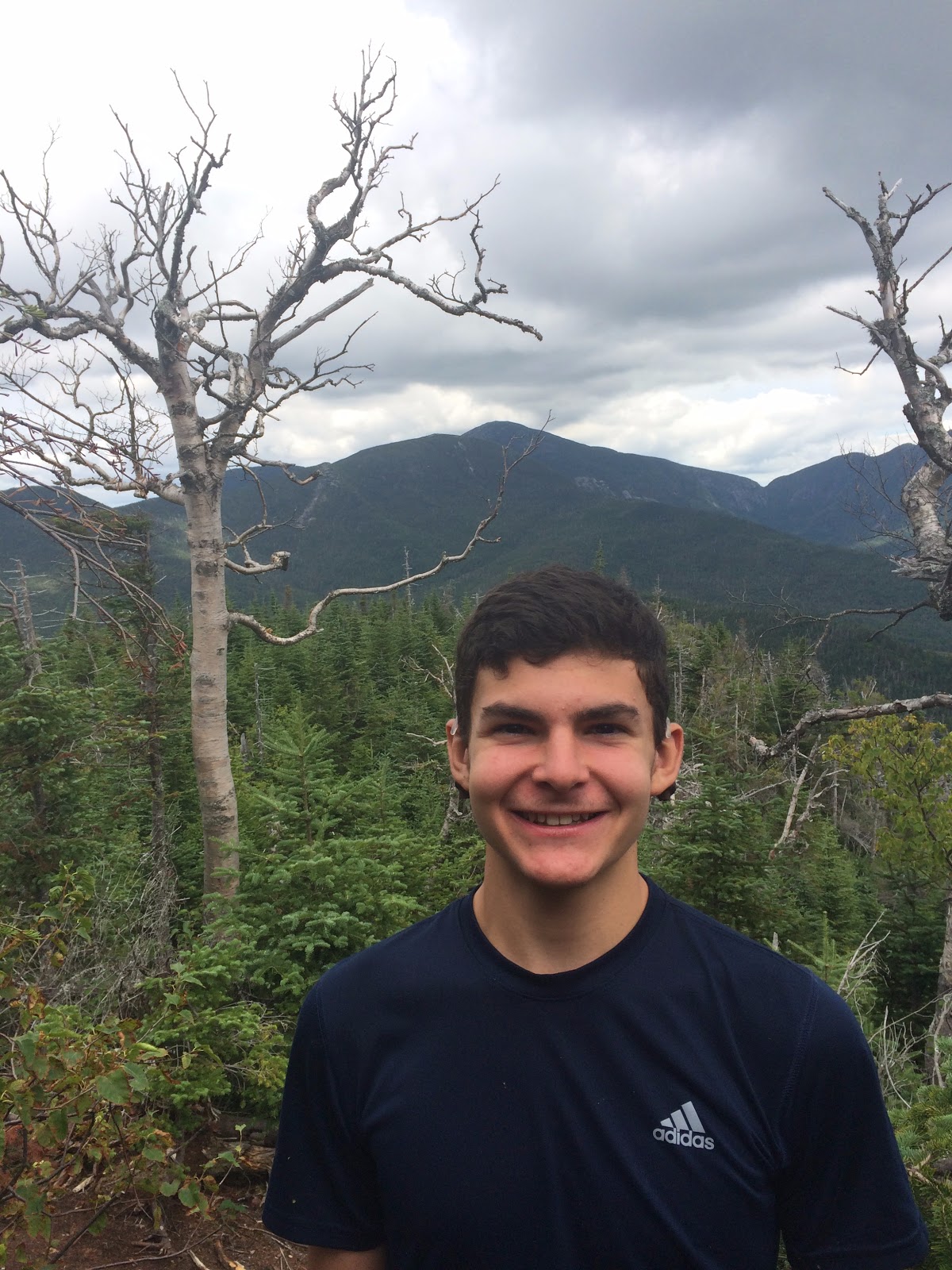