Written by Manny Johnson & Thomsen Young and you can follow Thomsen @

Deaf, woman, mother, stubborn, and young are ways people describe Sheena. What some don’t realize is that Sheena is much deeper than those shallow labels. Sheena has never fit in a box and never wanted to. On April 6th, 2009, Sheena found out her firstborn daughter, Shaylee, was Deaf. There were various of reactions left and right. People were already putting Shaylee in a box without really getting to know her. Being Deaf has always been and still is a big part of Sheena’s life. Entering motherhood forced her to step out by seeing that there is so much more than just being “Deaf.”
As Sheena continued her journey, she witnessed a lack of visible Deaf Women role models for her daughter. Sheena established The Pearls in honor of her Deaf daughter as well as Deaf women everywhere. In 2011 and 2014, 42 phenomenal Deaf women were recognized as “The Pearls” in their respective fields. They were advocates, business owners, artists, and founders. While working, Sheena gave birth to another daughter on December 2nd, 2011. To everyone’s surprise, Ivy was born hearing. Once again, people labeled her as Child of a Deaf Adult (CODA) putting her in a different box, when she really was much more.
The keen observer that Sheena is, she witnessed something else…Deaf and hearing family members often experienced frustration in being able to communicate fluently. Immediately, Sheena decided that this was going to be an American Sign Language (ASL) household. But what about her extended family, friends, and, other families that are around a Deaf child? ASL Nook, a website for everyone from kids to adults to learn ASL, was launched shortly afterward. In its first full year, ASL Nook reached over a quarter of a million people worldwide. Countless stories filled up Sheena’s inbox regarding how much ASL Nook inspired them to learn ASL in the most natural and heartwarming way.
Deafhood, womanhood, and ASL advocate are roles that Sheena embraces. Knowing there was something more she could do to combat stereotyping, Sheena sought to push people in looking beyond labels. Thus, her first children’s book series, Shay & Ivy, was born. Shay & Ivy’s first book More than Just a Princess will make its debut late Spring 2015. The main theme of the series is that we go on many adventures, yet we learn the same lesson over and over, which is simply be ourselves.
As many may not know, there are numerous books that focus primarily on how a Deaf person should fit in with the hearing people. Determined to change that outlook, the characters, although Deaf and CODA, are not about fitting into a certain mold, but about creating their individual identities. Human beings have many dimensions. Sheena’s goal is to get the readers immersed into Shay & Ivy’s world without any thought of a label. If they do find out later on that that one of them is Deaf, would they be surprised? Surprised because it’s different from what they thought at first? Or because there’s a whole new outlook? Only time and people will tell. 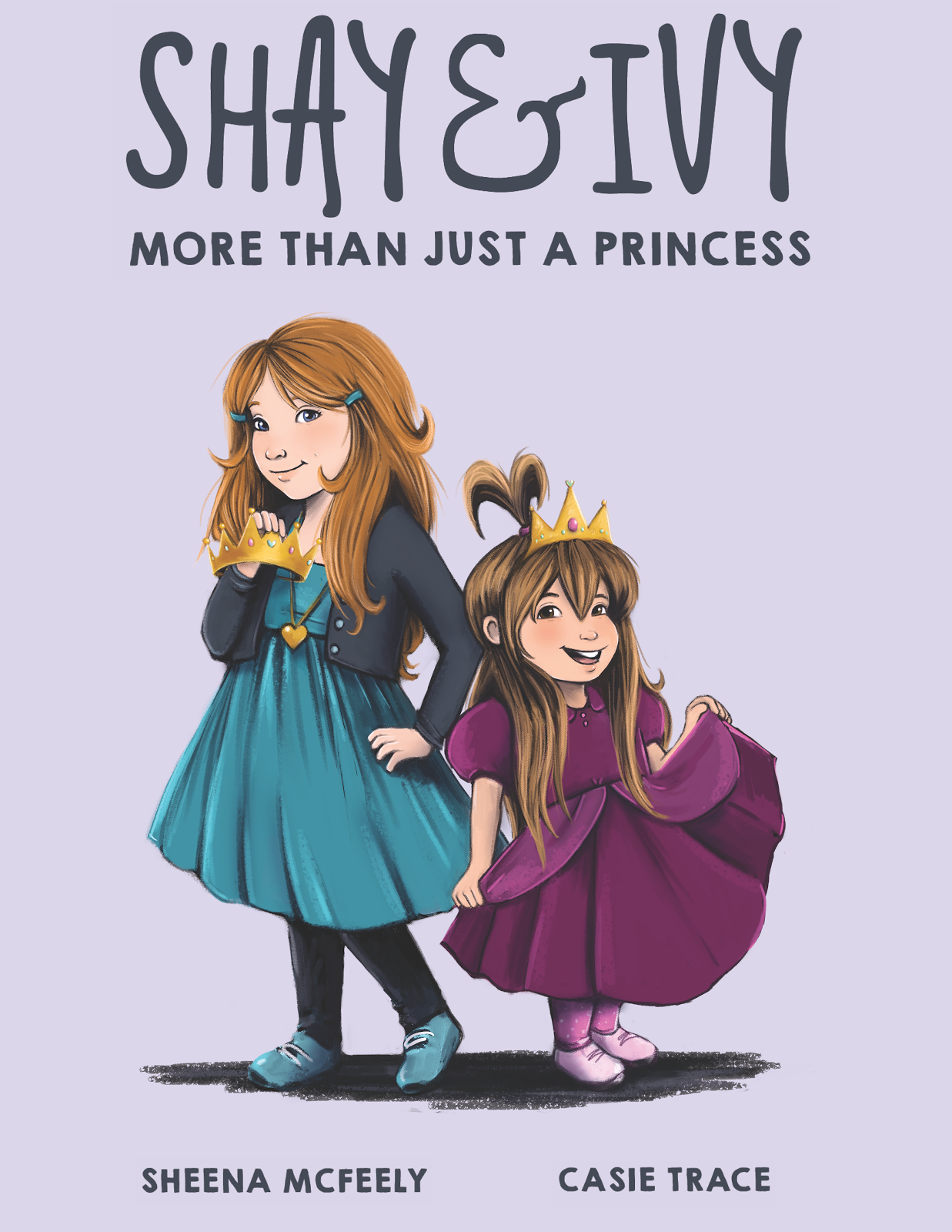 What is the Shay & Ivy: More Than Just a Princess Children’s Book about?

The first book is about Shay & Ivy and their friends, at an imaginary ball in their bedroom, dreaming of being princesses. They all dreamt of riding horses, owning closets full of gowns, and dancing in royal castles. All girls, but Shay felt out of place. How was she to royally fit in if she did not want to be a princess anymore?
Determined as ever, Shay was going to find the answer. Shay & Ivy soon find out that their dreams go beyond a kingdom. The sisters began to visualize themselves as fearless pilots riding planes, scientists owning labs to perform experiments, and astronauts dancing among the stars.
The first book, Shay & Ivy: More Than Just a Princess, will be in hardcover, 32 pages, and written for children ages 3-8.
You can pre-order via Kickstarter or learn more at ShayandIvy.com.

If you could be any character in fiction, whom would you be?
Peter Pan – careless, mischievous, and a kid at heart.
If you had only six months left to live, what would you do with the time?
Depending on how old I am at that time, but if my girls are young…I would devote my time to writing letters and creating videos so, my “presence” will be felt during their good and bad moments. Plus, visit Europe and be with people I truly love.
If you could be a superhero, what would you want your superpowers to be?
“Stealing” or a better word, “borrowing” other superpowers on a whim.

My favorite part: The questionnaire concept was originated by French television personality Bernard Pivot on his show Apostrophes, after the Proust Questionnaire.

The ten questions Lipton asks are:
My favorite sign is beautiful. When people asked me how to sign “beautiful”, I can tell by their faces that they connect to that sign in a special way.
But… It is either bad news or everything else that was said before is now thrown out of the window.
Jumping into a big pool then slowly letting my body float away. That very moment, I am me.
Arrogant and fake people
My favorite sight is a puffy pink and orange cloud.
I hate seeing a needle poking into someone’s skin and drawing blood.
It’s a tie between the F–k and S–t word.
This is not a profession, but heck, it can become one. That is to play with the dolphins in the open ocean.
Gardener. I have no patience whatsoever.
You’re not supposed to be here. Go back.
You can learn more about the “Shay & Ivy” book series or the author Sheena McFeely here. 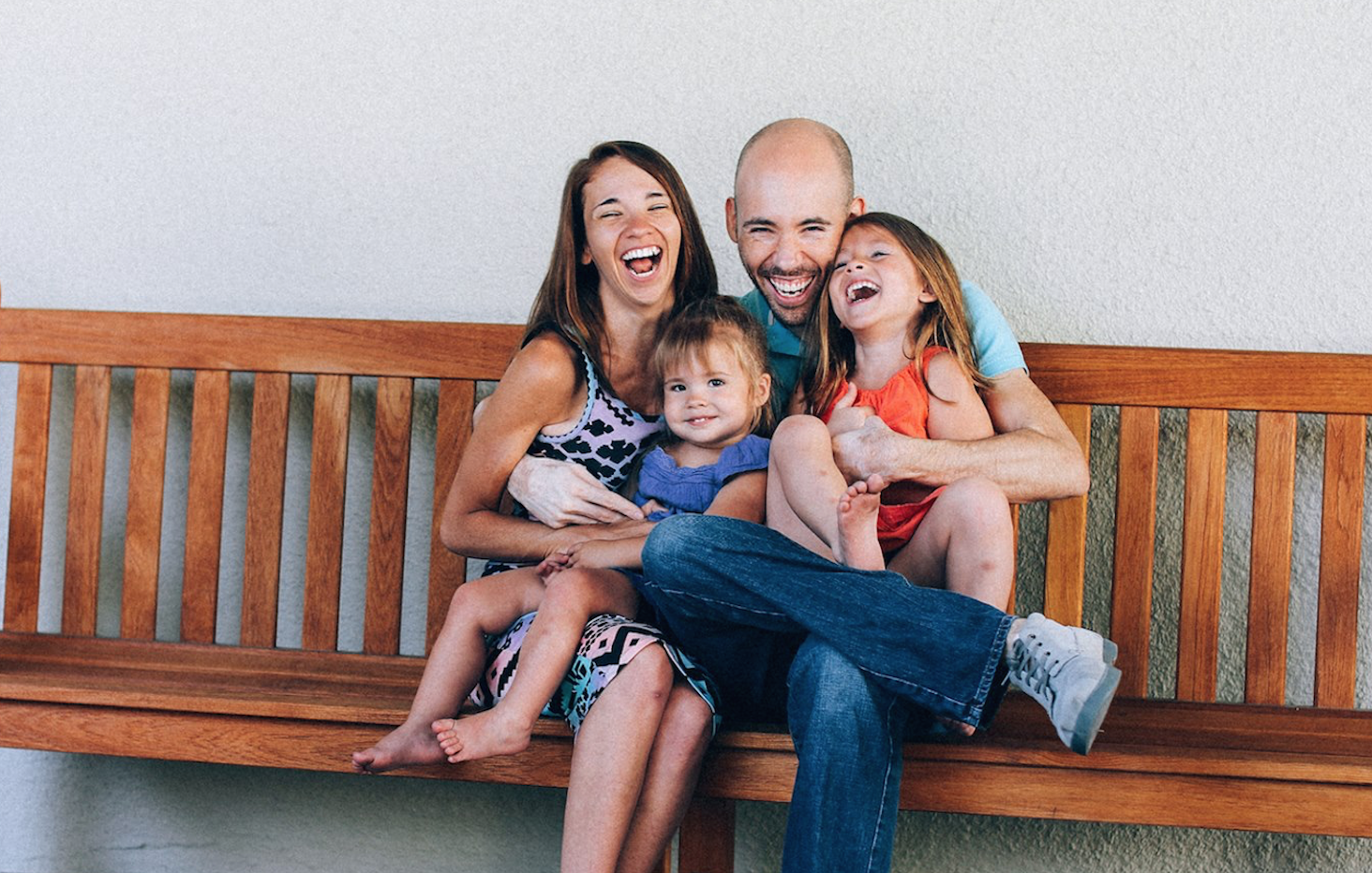