Cory Michael Smith has been cast in ‘Wonderstruck’.

The 29-year-old actor is joining the cast of director Todd Haynes’ upcoming movie, which is based on a novel by Brian Selznick that follows the intertwined stories of two deaf children set 50 years apart.

The movie sees Ben, who runs off to New York from Minnesota in 1977 after he receives a mysterious note following his mother’s death, while 50 years earlier is Rose, who also heads for New York, but from New Jersey, in order to see her idol, film actress Lillian Mayhew.

When they each discover tantalizing clues to their mysteries, both children set out on quests to find what they are missing.

It has been reported that Millicent’s half of the story will be presented as a silent film in both a nod to movie history and an aesthetic designed to capture her perspective.

Michelle Williams and Julianne Moore are also set to star in the film, which is being produced by Amazon Studios.

No release date has yet been set for the movie. 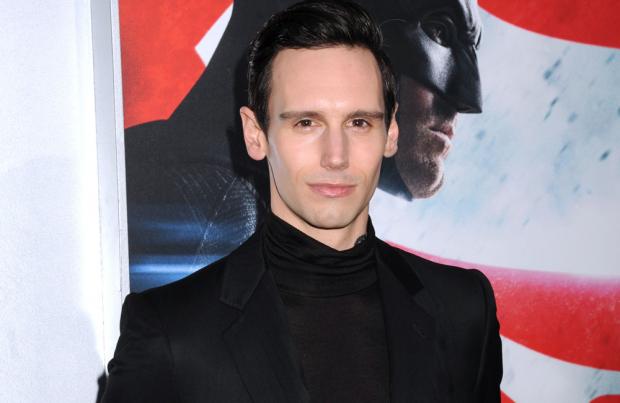