It’s a good year for Broadway first-timers. Over 20 artists who are making their Main Stem debut this season have been nominated by the Tony Awards committee for theatre’s highest honor.

All of the playwrights in the Best Play category—who happen to all be under 40 years old—are making their debut this season. Danai Gurira, 38, best known for her role as Michonne on The Walking Dead, is nominated for her moving new play Eclipsed; French novelist and playwright Florian Zeller, 36, is a first-time Broadway writer with The Father, starring Frank Langella (also a 2016 Tony nominee); two-time Pulitzer Prize finalist Stephen Karam’s, 36, new play The Humans was fast-tracked to Broadway this season; and British playwright Mike Bartlett, 35, makes his debut with King Charles III.

Also on the creative end are Best Direction of a Play nominee Liesl Tommy, who makes her Broadway debut with Eclipsed; Best Direction of a Musical nominee Michael Arden, who makes his directorial debut with Spring Awakening (although he’s performed on Broadway before in Big River and The Times They Are A-Changin’ and was assistant director on A Tale of Two Cities); and Best Choreography nominee Hofesh Schechter, who debuts this season with Fiddler on the Roof. 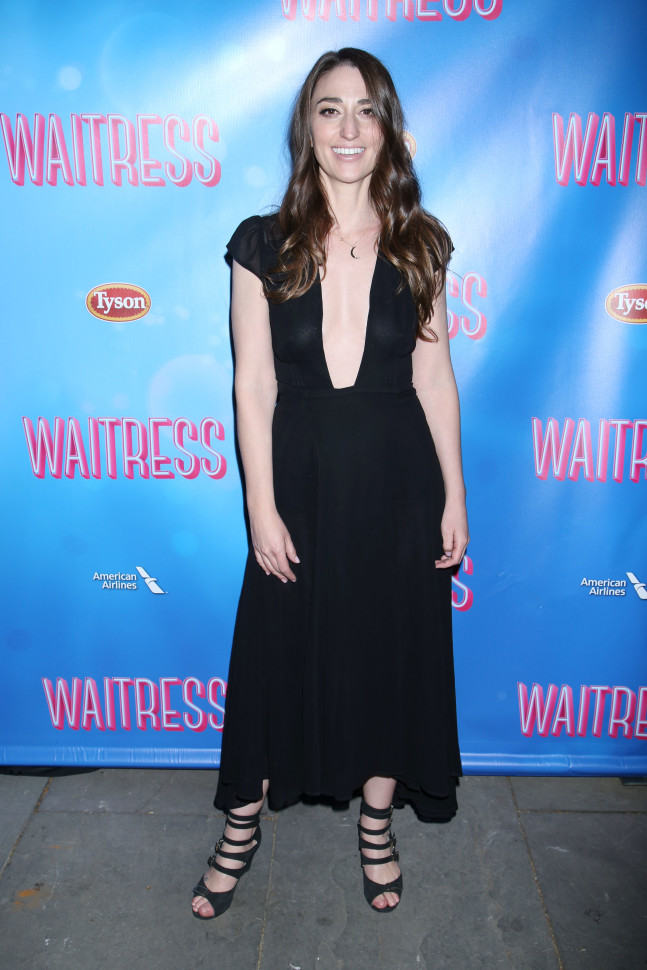