Well, we know for certain one thing that we were not expecting to see on the “Dancing with the Stars” episode airing on ABC Monday night, and that is a double-elimination featuring the remaining performances. We envisioned in our head, maybe for completely delusional reasons, that there would be a final four this season instead of a final three. However, that’s just not the case.

There are going to be two separate rounds for the remaining Stars. First, they’ll be taking on the typical sort of solo performances, and it doesn’t appear to be any particular theme to them this time.

Antonio Brown & Sharna Burgess – Contemporary – “Hall of Fame” by The Script. We really like this song! We have a feeling we’ll enjoy this just based on that alone.

Ginger Zee & Valentin Chmerkovskiy – Quickstep – “Fire Under My Feet” by Leona Lewis. This is the sort of style that can be unsettling for any Star, mostly just because the tempo is so brisk and there’s so much going on.

Nyle DiMarco & Peta Murgatroyd – Argentine Tango – “Unsteady” by X Ambassadors. We’re not familiar with the song, but Nyle should kill this dance.

Paige VanZant & Mark Ballas – Argentine Tango – “One Time” by Marian Hill. We’re feeling rather optimistic about Paige’s chances to shine here; surviving the double-elimination, however, may be more of a danger zone.

Wanyá Morris & Lindsay Arnold – Charleston – “Shame on Me” by Avicii. Yay, a Charleston! With Wanya’s energy, he should kill this.

Also on Monday, we’re going to be bringing back the trio dances! What’s interesting about them this time is that with two exceptions, they are all with troupe members this time.

Antonio Brown & Sharna Burgess with Hayley Erbert – Argentine Tango – “Mi Confesion” by Gotan Project. Hayley’s a former “So You Think You Can Dance” alum, as ironically are several other of the dancers helping out.

Ginger Zee & Valentin Chmerkovskiy with Artem Chigvintsev – Paso Doblé – “Shot Me Down” by David Guetta. Artem’s back! He didn’t have much of a stay with Mischa Barton.

Wanyá Morris & Lindsay Arnold with Witney Carson – Paso Doblé – “Explosive” byDavid Garrett and Franck Heijden and Royal Philharmonic Orchestra. Perfect for Wanya, given that Lindsay and Whitney are super-close and should work so that he shines.

If you’re interested in getting some other news when it comes to “Dancing with the Stars,” be sure to head over to the link here! Also, sign up over here to secure some other TV news on all we cover, sent right over to you via our CarterMatt Newsletter. (Photo: ABC.) 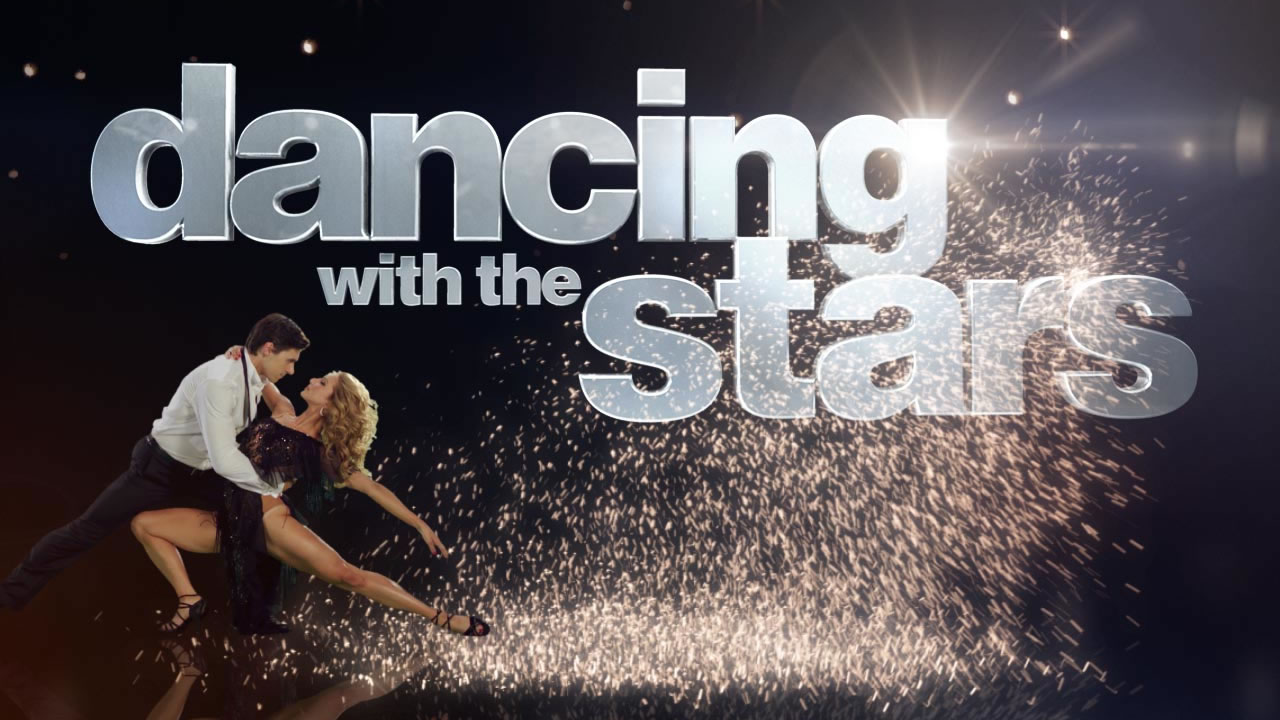