Nyle DiMarco, albeit his extremely impressive performances at Dancing with the Stars, is unhappy with the way things are the moment the curtains drop. Nyle preformed part of his sequence last night without music to reveal about how it works for someone who has a hearing disability.

Despite the tremendous support Nyle seems to be showered with, he is saddened by the state of affairs. Although things seemed wonderful with Peta it is being reported that he is unhappy with the lack of effort the judges and the production crew have shown in learning the sign language, according to reports.

Nyle has overshadowed his inability to hear and consistently performed well in the show. It is being rumored that some people are of the belief that his chances of winning are higher owing to his disability and model looks. The fact that there are people who consider him to triumph victorious only due to the aforementioned reasons and not because of his talent has indeed upset him. Nevertheless, he has taken it upon himself to work harder and prove them wrong.

Alleged rumors indicate at the show being rigged. This claim has mushroomed from the fact that the scoring by the judges seemed strange. At two different instances, the judges were noticed writing down different scores as opposed to the one they finally showed. Moreover, Bruno himself affirmed of him having written down a perfect 10 score for Nyle and Peta. Although many fans believe that the show is proving out to be unfair, it doesn’t seem to deter Nyle’s spirits or determination.

Nyle’s performance this week had him performing with four members of the dance troupe but without the support of music.

It was a moving sight for the viewers witnessed Nyle’s everyday life first hand. Carrie Ann had nothing but praise for his passion for dance and the dance couple’s brilliance in having continuously performed exceedingly well. She was also teary eyed after the performance.

However, when it comes to the winner of this season, only time can tell who will emerge victorious. 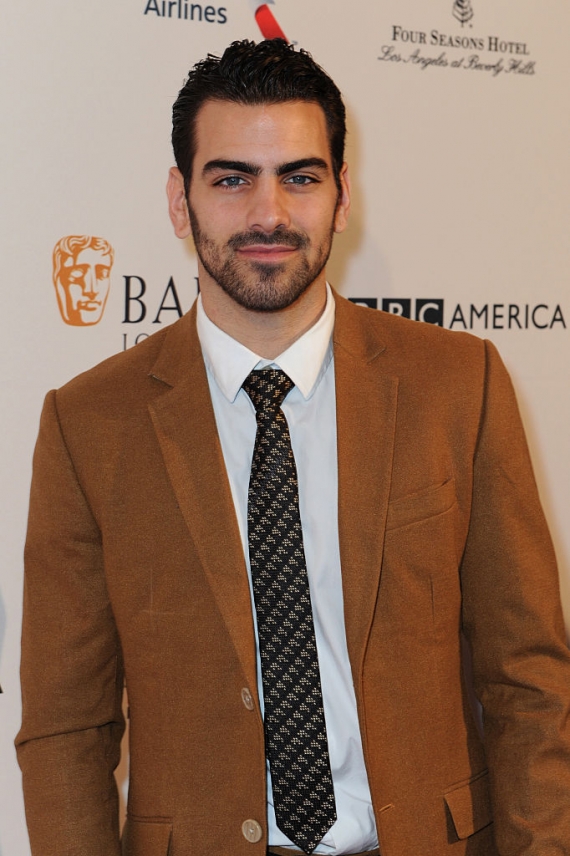