Monday’s edition of “Dancing with the Stars” will feature a double elimination, and the remaining three celebrities will head straight to the finals. It remains to be seen who will get eliminated, but bets are on Wanya Morris and Antonio Brown.

The previous week saw Morris finishing at the bottom, and if the eliminations in the previous weeks are any indication, then Morris is sure to go home this Monday. Geraldo Rivera, Mischa Barton, Doug Flutie, Kim Fields, Von Miller and Jodie Sweetin were all eliminated after they landed at the bottom of the judges’ leaderboard. The only exception was Marla Maples. She had the second lowest score when she was eliminated.

Brown and his dancing partner Sharna Burgess received the second lowest score last week.
As for the top three. ,ABC meteorologist Ginger Zee got the top score last week. She is followed by Nyle DiMarco and Paige VanZant is in the third place.

• Wanya Morris and Lindsay Arnold — Charleston – “Shame on Me” by Avicii

“Dancing With the Stars” airs Mondays at 8 p.m. EDT on ABC. CLICK HERE to watch the episode live online. 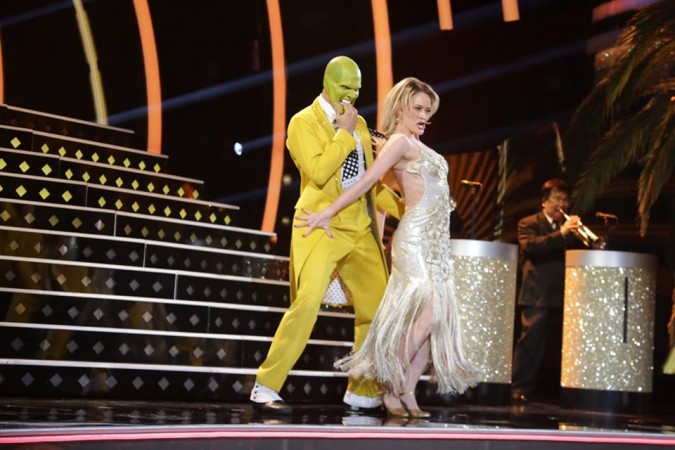